Wapsipinicon State Park is located in east central Iowa on the edge of Anamosa, about 40 mins east of Cedar Rapids on Highway 151.

It was my first hike of the year for 2016 in late February. The geese were out, the wind was a constant light breeze, I definitely needed my gloves and jacket, but I had a great time finally getting outside again.

The park is a mix of prairie and wooded trails over a mildly hilly terrain. The route I took was roughly a 4.5 mile loop with a short section of road walking. You enter the park from the north at the dam, and follow the road skirting the river on its north, and the golf course to the south. It’s a nice little entrance drive with some parking areas along the river before you pull into the trailhead for the prairie (orange star).

The first thing I checked out was a short path to an old bridge called Hale Bridge Trail (pink). A neat bridge that was restored and relocated to the park in 2011. I strolled out onto the bridge to check out the view and get some photos before returning back to the Prairie Trail (yellow). 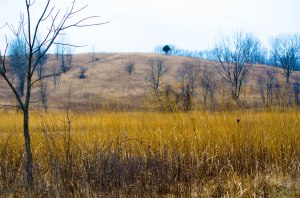 The Prairie Trail is primarily a mowed grass path. I elected to hike it clockwise and traveled along the river first. It was pretty sparse, as prairies are, with a few patches of trees. It was late February, but the grasses were still long in some sections and I imagine in the height of the summer when everything has bloomed it is likely a pretty sight. Once I got to the southern portion of the trail there was a small hill to climb that reminded me I hadn’t been doing anything all winter. It continued arching around until I was headed north toward the overlook (red star).

As I headed to see what the overlook was all about, I did descend a bit before climbing to the crest of the hill. The overlook it self is the high point of the park looking off to the east with an expansive view of the prairie below. After looking around for a bit I retraced my steps back to where the Prairie Trail connects to Pine Trail (green). 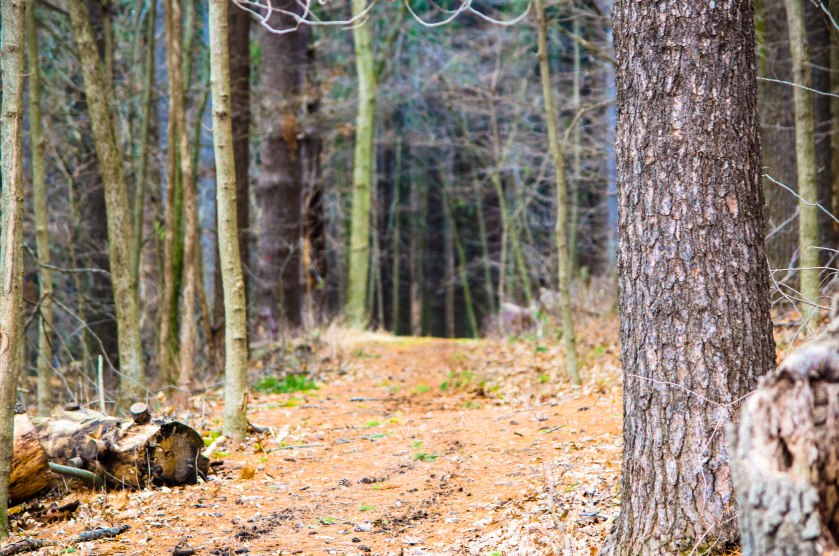 As I said goodbye to the prairie, I entered the wooded section and what I feel is the most attractive part of the park. There is a small little pond (green star) at the beginning of this trail that may have photo potential in better weather when wildlife would likely venture to it. On my trip it was still frozen over. After a couple dozen yards the trail developed into a nice path that cut through the pines. Eventually the trail had to end, and when it did I found myself at a three-way intersection of park roads along a creek (blue star). I hopped on Dutch Creek Trail (purple) and headed south. The trail was short but had the nice little creek on the west side with some moss-covered outcroppings on the east.

It terminated at a clearing that led to an attractive stone bridge to get to the remaining trail I hiked; Horse Thief Trail (blue). This trail is a short one that leads to a cave (yellow star) that has been developed into an obvious point of interest with man-made stairs. I tried to get some good shots of the cave as it is a neat little spot, but I didn’t have as many lenses then, and couldn’t capture it all. Another time it looks like.

Once I had explored this area to my fill I decided it was time to head out. I followed the trails back to where I had left the Pine Trail (blue star), and started the road walk back to the vehicle (red).

Along the way I found that the roads where actually blocked off at the playground area (purple star). So the only accesses to the park during that time of year were the bridge parking areas (a small lot on each side) and the playground. Something to be aware of if you planned on driving deeper into the park.

Since this park is approaching the 5 mile mark, I would very much recommend water, food, and a map. The terrain isn’t overly difficult, having only a couple good climbs, so trekking poles are up to the user. I have become more of a proponent for them having started carrying a baby and more camera gear these days. They really do help with balance, especially over any non-flat ground. I was solo on this adventure which allows me to move a little faster. Keeping that in mind, I was able to complete the hike in an hour and 45 mins, but if you aren’t sure of your pace or are hiking with a friend or more, 2 miles an hour is always a good base number to estimate with. If it is a particularly photogenic day, then that might delay your pace a bit more as well. Things to keep in mind.

Overall, I really enjoyed my hike at Wapsipinicon State Park, more than I thought I would. I want to return for another hike at some point. I was kind of hoping that we would have a good snowfall this year as I was thinking it would make for a fun snowshoeing area. It will continue to be one of those short notice options on my list going foward. 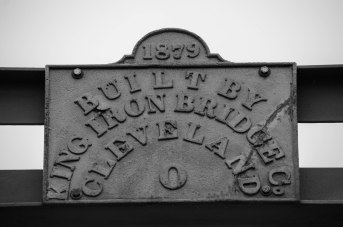 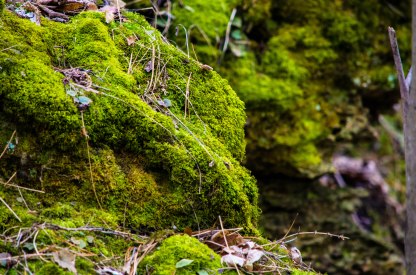 One thought on “Wapsipinicon State Park”