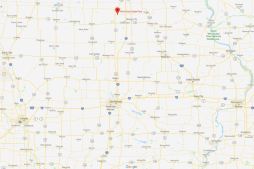 The park is a nice little hike that I checked out during the fall of 2016 with my hiking buddy Jessie. The video has been out over on YouTube for a while now, but I’m just now getting to the trail report do to an editing issue. Jessie had just purchased a camera and was taking it on his first hike. Well, he wanted to make sure it had a full battery and ended up leaving it on the charger. I just happen to have the same camera, but only one battery (which I’ve since purchased a second one…). Since I had my camcorder, I decided to let him use my battery so he could use his new camera, and I would just stick to the video.

When we got back home he gave me the photos to use, but the foggy haze was thick and I only had Lightroom 5 at the time. Lightroom 6 had come out with this amazing new function called Dehaze that actually eliminated most of the fog to bring out what is hidden behind it. It is great! Like I said, I only had Lightroom 5, not 6. I didn’t upgrade until last fall, which is why there is such a delay.

Now on with the hike! 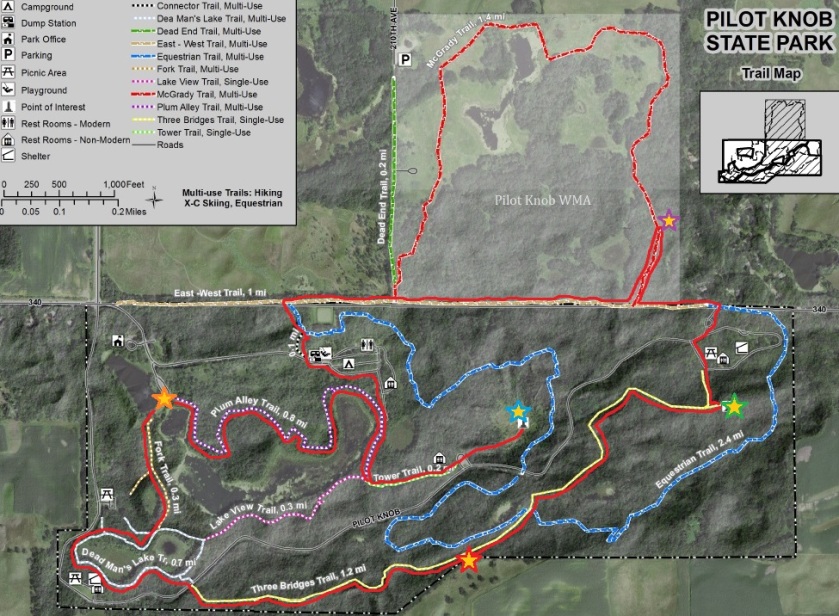 So Pilot Knob was part of a three park tour that included McIntosh Woods State Park and Beed’s Lake State Park. It is one of the oldest parks in the state, having been dedicated in 1923, and much of the construction was completed by the Civilian Conservation Corps (CCC) in the 1930’s.

Knowing we had three parks to hike, we got there early and parked on the western edge (orange star). Here it appears is a popular place for ice skating as they had a good number of benches around the pond and a warming house where the trail started.

Thanks to Lightroom’s Dehaze feature, it really cut through the fog in the pictures, but here’s one I didn’t use Dehaze on that really helps to show how thick it was.

On this particular hike we took a counter-clockwise route that sent off on Fork Trail. All of the trails we walked were well-worn and pretty easy to follow. We wandered through the mist as Jessie practiced with his new gear.

It was a pretty flat walk as we rounded Dead Man’s Lake, which was more like a small pond.

This first portion passed quickly and we crossed the road to take Three Bridges Trail that runs the southern border of the park. This is where the look of fall really started to show it self.

We both were very much enjoying the hike so far. About half-way down this we came across a little bench that was facing a pasture (red star). It looks like it is a memorial bench, and the brush was cleared out up to the fence line so someone could sit and check out the trees, or possibly watch horses or cows grazing on the other side. 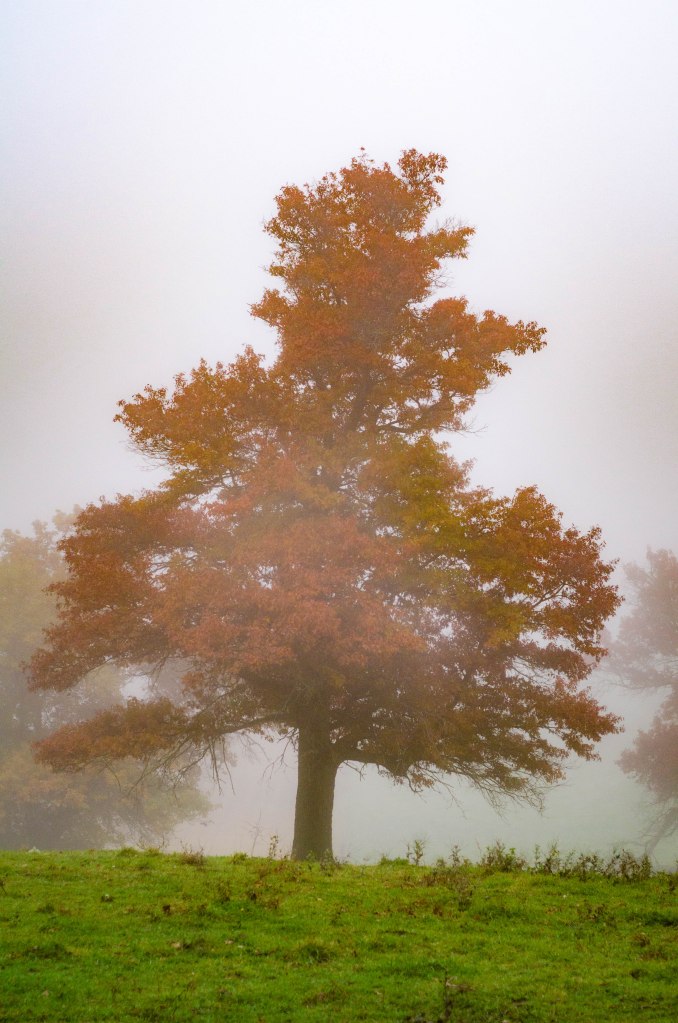 Moving along the trail we came across an old amphitheater (green star) that I didn’t know about. I wish there was some kind of history marker I could find about it, because it was kinda neat. You could tell it was built long ago, probably during the CCC days. 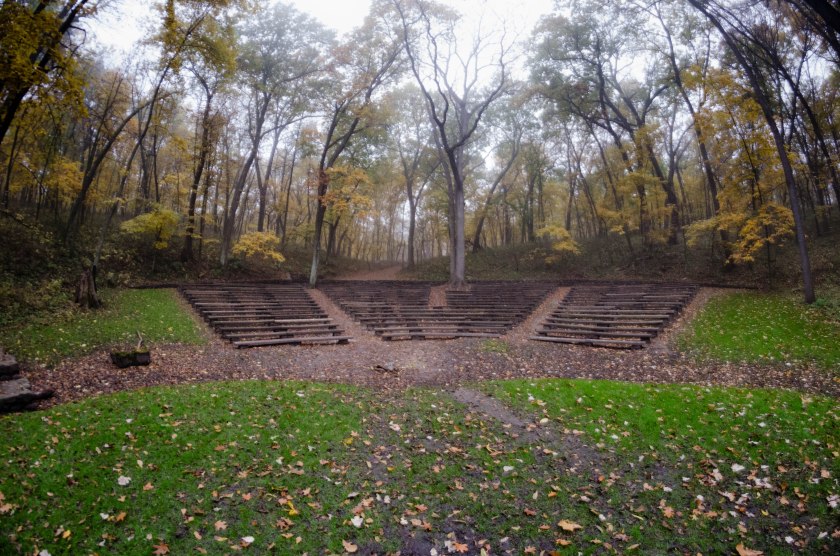 We speculated about different aspects of the amphitheater before moving on to the wildlife management portion of the park. Our journey down this trail was short-lived however, as it was pretty nasty and chewed up with all of the wet weather we had been having. So we turned back (purple star) to rejoin the main trails of the park with the East-West Trail. This one honestly wasn’t much better, so we pushed through quickly.

After the push through the rougher trail, we took a break at the campground. The campground was pretty nice, and bathrooms were pretty good for a state park. Everything is next to the small lake inside the park and offers some nice recreation space. There is also a pretty good little playground for the younger kids as well. 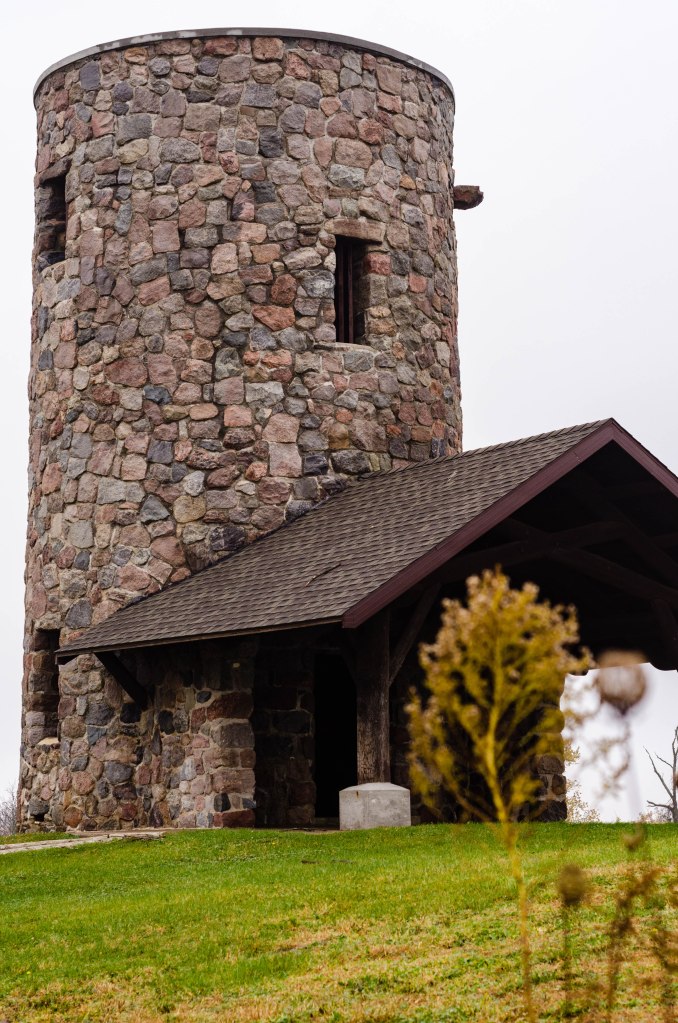 The main focal point of the park is just a short walk to the south of the campground. You’ll sneak along Plum Alley Trail for a tiny bit before jumping on Tower Trail which ends at a small parking lot. From the parking you’ll head up to the high point of the park where you’ll find the Pilot Knob Tower (blue star). The park website references that this was a landmark to assist travelers heading west.

One thing is for certain, I wish we had clear skies for the view! It was quite nice as it was, but some bright blue skies would have helped the fall colors really pop. We took some time getting pictures and enjoying the view before we got moving along on our way back to the car.

We retraced our way back to the campground and followed the Plum Alley Trail along the north side of the lake back to the car. The fog had started to lift at this point as we prepared to head on toward our next stop.

In total, the route we took was a little over 6 miles. We chose to stay off of Equestrian Trail, and we turned back on McGrady Trail in the WMA section. So we could easily have stretched it out a few more miles if we wanted to. All in all, a good little hike. One I’ll have to return to with the wife and kid(s), hopefully on a bright sunny day.

As for my recommendations; make sure to bring a map as there are a good number of junctions to navigate (their map link is dead currently. Best bet is to “save as” the above map. I’ll contact and update if the link gets fixed). With all those junctions, you could make this hike as long or as short as you’d like. So bring water and snacks accordingly. The whole park has very little elevation gain, so that combined with the network aspect, means pretty much anyone should be able to spend some time on the trails there. Oh, and don’t forget something to capture the view from the top of the tower. 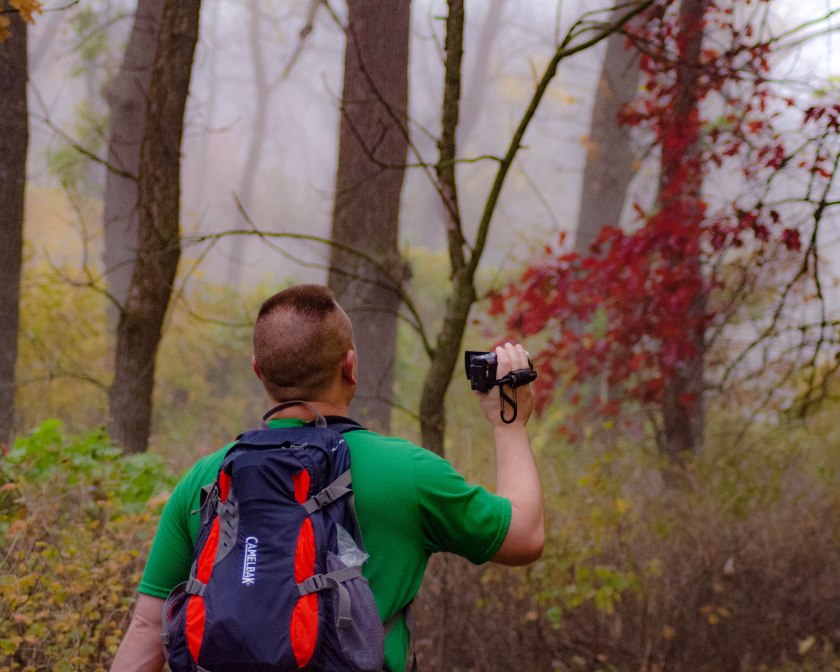 So thank you to Jessie from providing me with the pictures to edit and post. I hope this report convinces you that you should visit Pilot Knob State Park in the near future! 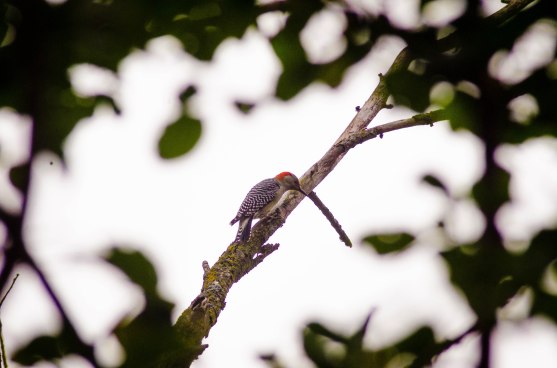 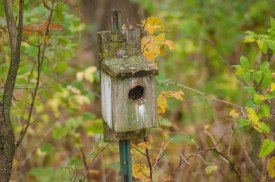 Day 3 begins with a tired Boogs.
The #lego #wnitervillage is complete for Christmas 2022.
The Omaha zoo was a huge success! Although we did not plan for it correctly. This is an open to close experience. CJ had a blast regardless! Especially the seal exhibit. Need to plan better and visit counter clockwise next time.
Earlier this month we snuck over to Omaha to visit the Omaha Children’s Museum. CJ had a blast as we just ended up following her around. Their main exhibits were about space and India. The ball launcher was a big highlight as well!
So I waited a day for it to fully settle in. After 13 years I’m making the big change from a nuclear security force member, to a full time photographer. Not entirely by choice, but the closing of the plant has opened an opportunity that will provide me the ability to be more creative and still provide for my family.
With the layoff happening soon, and taking the leap of faith to go full-time photog, I was looking for a weekend to decompress with the girls.…
Follow The Iowa Hiker on WordPress.com
Join 116 other subscribers
Loading Comments...
%d bloggers like this: